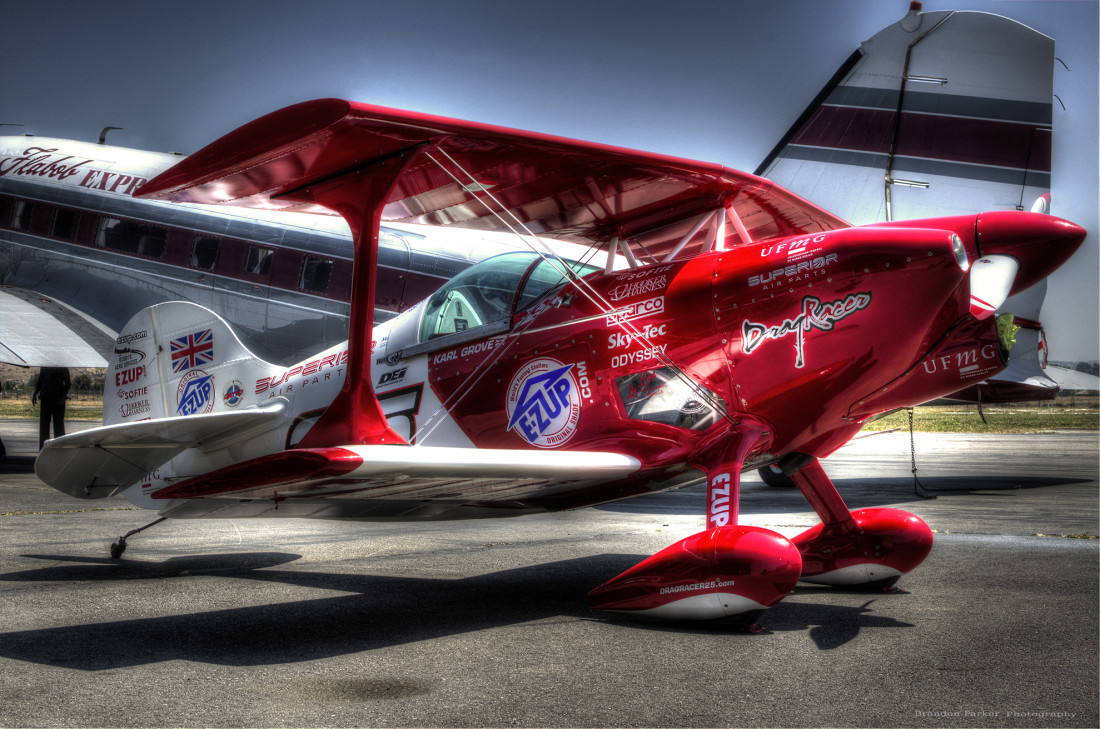 During the 2012 off season we started a number of performance upgrades to improve upon DragRacer’s performance. One of the issues we had in 2011 was too much heat! Goal 1 was to improve our cooling. UFMG | Began to look at ways to improve cooling without increasing drag.

The solution ended up actually resulting in the reduction of one of the two oil coolers in the cowl. Doesn’t really make a lot of sense… we had heat issues and then decided to leave only one oil cooler! The key was to relocate the oil cooler from behind the engine to the front. That way we can allocate an isolated cooling source that’s the coolest that it can possibly be.

Here are some images of what we actually did to complete this performance change. Not only did we improve cooling but we increased manifold pressure significantly with the new design intake and Superior Air Parts sump.

Some examples of the fiberglass and carbon fiber work needed to accomodate the new cold air sump and new oil cooler:

Some further examples of the oil cooler and the secondary oil cooler installed with a butterfly valve.